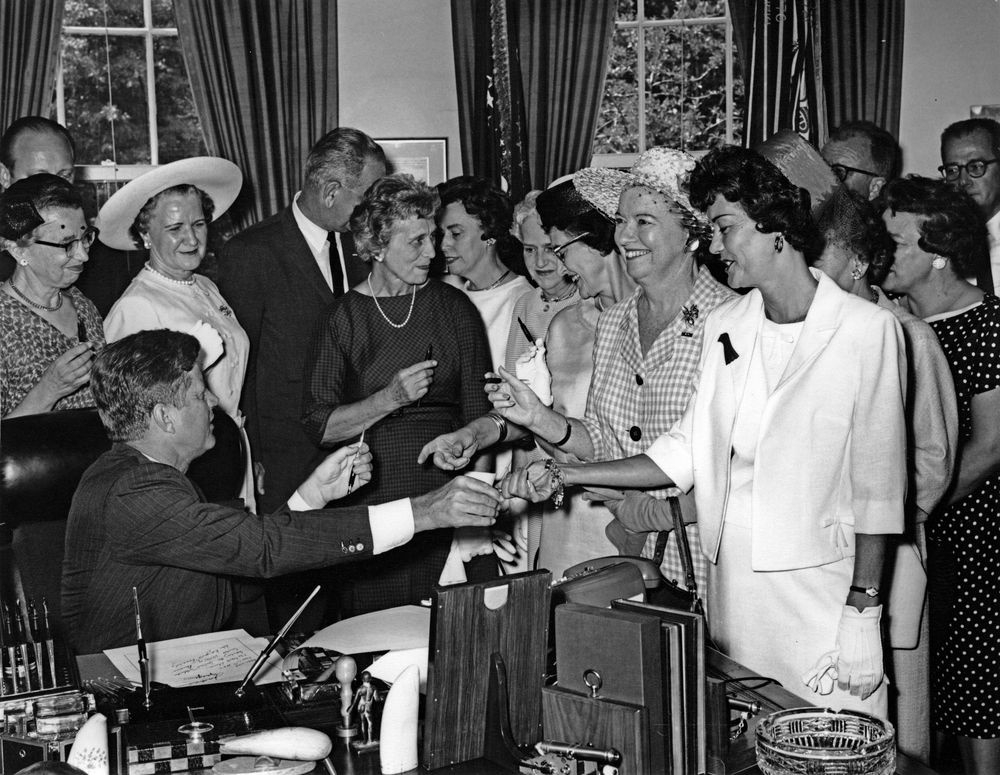 Have you been a victim of employment discrimination and/or harrassment in the work place?  If so, the lawyers at Keller, Keller & Caracuzzo can help.

The $250 million gender bias suit against Merck & Co. just picked up more steam. Conditionally certified as a class action in May, the lawsuit has picked up more than 400 women to bolster allegations that the company underpaid female sales reps.

Filed under the Equal Pay Act, the complaint alleges that Merck paid female reps less than male salespeople and thwarted women’s attempts to rise up the company ladder. Women who were pregnant or had children were often pushed to leave the company, and sexual harassment created a hostile work environment, the suit says.

U.S. District Judge Michael Shipp said in April that four former reps had delivered a “modest factual showing” that Merck’s policies affected them and other women across the company, qualifying the suit for potential class-action status. A single plaintiff, former rep Kelli Smith, filed the case back in 2013.

Merck maintains that the gender bias claims are weak. “We remain confident that this case lacks merit and will not proceed as a class action,” the company said in a Thursday statement, (MerckStatement.PDF) citing its family-friendly HR policies and official avenues for women to speak up about any unfair treatment. “The company will continue to vigorously defend itself, and remains fully committed to providing equal employment opportunities for all employees.”

The plaintiffs’ co-lead lawyer, David Sanford of Sanford Heisler, said the women also aim to win class action status for related gender discrimination claims. “The message sent by these women is clear: Many women across the country believe that they suffered pay discrimination while working at Merck,” Sanford said in a Thursday statement.

The women say that Merck was a “boys club” where men were seen as “breadwinners” who needed to advance to support their families, while women really should “stay at home” with their children. Pregnant women were often demoted upon return to work after maternity leave, the reps claim.

The Merck reps’ complaints mirror those in discrimination lawsuits against Daiichi Sankyo, Forest Laboratories, Bayer, and Novartis. The Swiss drugmaker lost its case at trial in 2010, and ended up settling with the plaintiffs for $175 million.

But Merck itself prevailed in another gender discrimination suit. Last year, a jury sided with the company, finding that a former employee failed to prove she was discriminated against. Kerri Colicchio claimed that she was passed over for a promotion to vice president because she was preparing to take maternity leave. When she returned to work after her son’s birth, Colicchio claimed, the new VP bullied and harassed her, and she was fired several months later.

In its statement Thursday, Merck said it has “a strong anti-discrimination policy that prohibits discrimination on the basis of characteristics, such as gender, pregnancy, race, age, disability and sexual orientation” and pointed out that at this stage of the legal process, the plaintiffs in the putative class action haven’t proven that any women were treated unfairly.