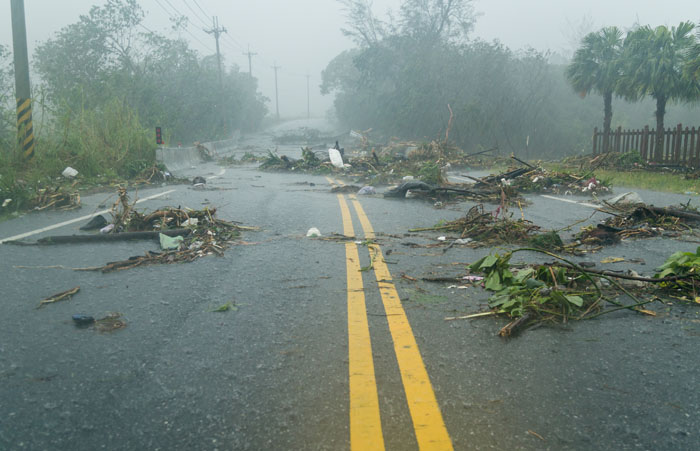 On April 29, 22-year-old aspiring musician Holden Amory was traveling south on Interstate 95 in Boca Raton when a 20-pound piece of metal believed to be part of a brake drum pierced the windshield of his vehicle and smashed into his face.

Amory survived but sustained a broken jaw, a broken cheekbone, a damaged eye socket and was left with a scar that runs from just left of his flattened nose across his face and under his right ear. Doctors told Amory that his face “resembled a crumpled bag of potato chips.”

The metal projectile may have broken Amory’s face, but not his spirit.

“It’s such a blessing to be alive,” Amory said Thursday from his home in Middlebury, Vt. “If it hit me any higher, they said I would have been blind and brain dead. Any lower, my head would have been cut off. It literally hit me in the perfect spot — the middle of my face.”