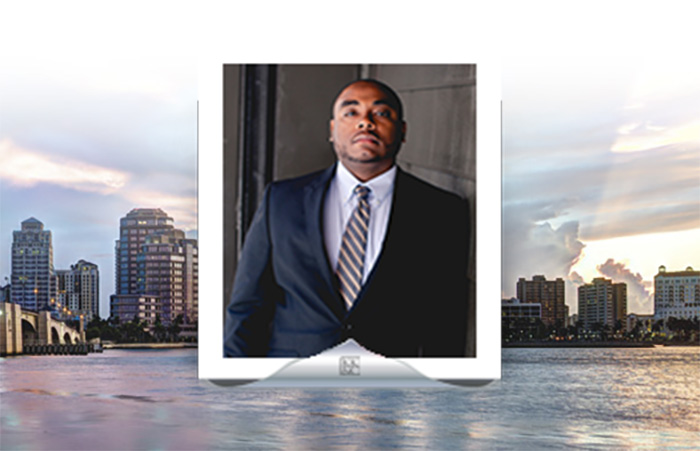 Marquiche Steadman is the newest attorney at Keller, Keller and Caracuzzo, P.A. Starting as an investigator for the firm, Mr. Steadman has worked for KKC in various positions since 2007. Mr. Steadman started from humble beginnings. His family was homeless before they moved to Florida. Although he grew up in poverty, he studied hard and became the first in his family to graduate high school. After attending college at Florida Gulf Coast University, Mr. Steadman graduated from Nova Southeastern University Shepard Broad College of Law and became the first to graduate law school.

Now a husband and father of four, Mr. Steadman focuses on building his community through his volunteer work with the elderly.

In his spare time Mr. Steadman enjoys spending time with his family, building electronics, and woodworking. 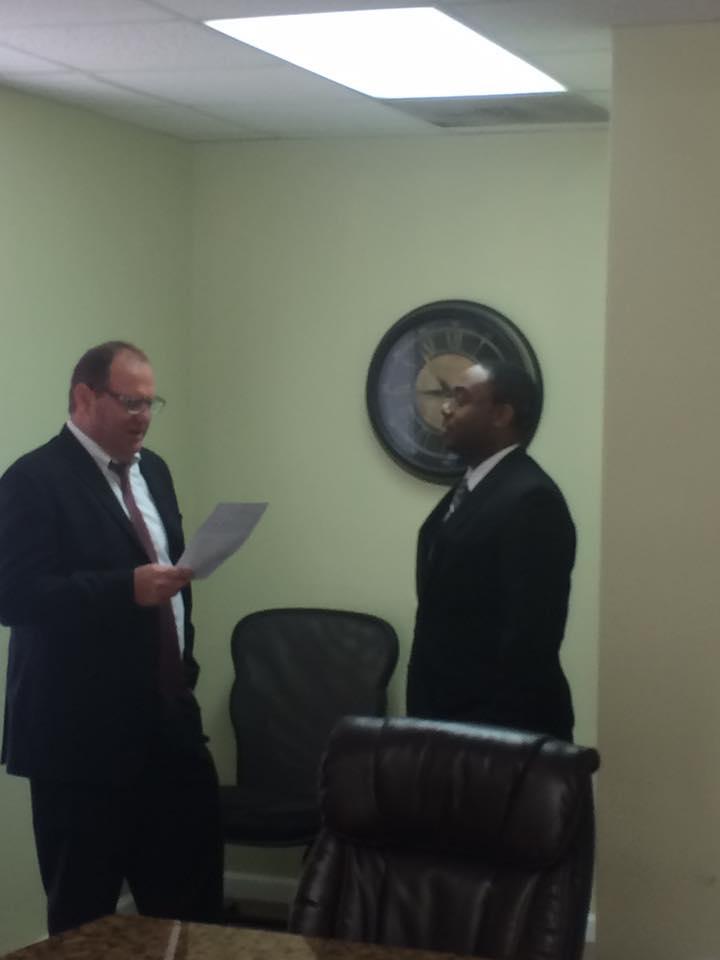