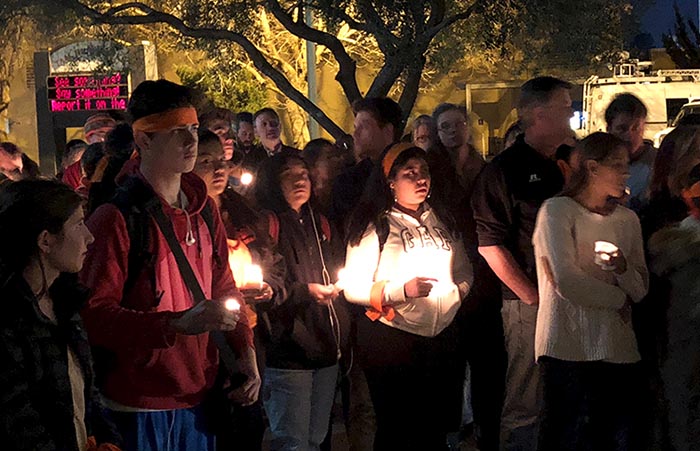 Florida Law Limits State’s Payout to Only $300,000 for All Victims of Stoneman Douglas Shooting

“Sovereign immunity,” a legal fiction as outdated as the divine right of royalty, explains the harsh warning that the families of Marjory Stoneman Douglas High School have been hearing from the Broward School District’s insurance company.

Despite the massive casualties in the Valentine’s Day massacre, state law limits the district’s total liability to $300,000.

That’s $300,000 no matter that 17 students and staff died, 17 survived gunshot wounds and many more will need professional care to cope with the memories of being hunted from room to room by a ruthless killer and seeing their classmates lying dead in pools of blood.

Juries might award greater damages, but the families would have to lobby the Legislature to get it.

Whether the school system is to blame to any extent is a legal question for the courts to answer. The ridiculous limit on damages, though, is an outrage for the Legislature to set right — now.

Rep. Evan Jenne, D-Dania Beach, and Sen. Kevin J. Rader, D-Boca Raton, introduced identical bills last January to enable political subdivisions — counties, cities, hospital and school districts and others — to purchase up to $15 million in insurance to pay claims without a need for legislation. Neither bill got a hearing.

Sovereign immunity is nowhere mentioned in the Florida Constitution. It comes from long-ago judicial opinions that the immunity of kings carried over to our republic. If a sovereign could not be sued, it didn’t matter whether the sovereign wore a crown or consisted of the people themselves.

However, Congress waived sovereign immunity on the federal government’s part in a series of laws culminating in the Tort Claims Act of 1946. And for one brief, enlightened year, Florida waived it, too.