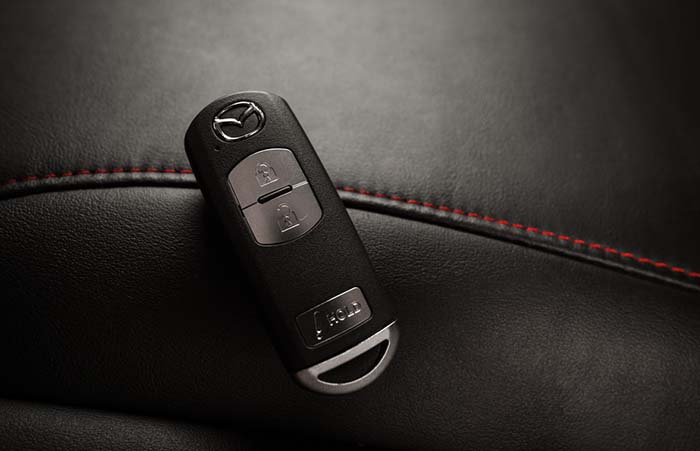 It seems like a common convenience in a digital age: a car that can be powered on and off with the push of a button, rather than the mechanical turning of a key. But it is a convenience that can have a deadly effect.

On a summer morning last year, Fred Schaub drove his Toyota RAV4 into the garage attached to his Florida home and went into the house with the wireless key fob, evidently believing the car was shut off. Twenty-nine hours later, he was found dead, overcome with carbon monoxide that flooded his home while he slept.

“After 75 years of driving, my father thought that when he took the key with him when he left the car, the car would be off,” said Mr. Schaub’s son Doug.

Mr. Schaub is among more than two dozen people killed by carbon monoxide nationwide since 2006 after a keyless-ignition vehicle was inadvertently left running in a garage. Dozens of others have been injured, some left with brain damage.

Keyless ignitions are now standard in over half of the 17 million new vehicles sold annually in the United States, according to the auto information website Edmunds. Rather than a physical key, drivers carry a fob that transmits a radio signal, and as long as the fob is present, a car can be started with the touch of a button. But weaned from the habit of turning and removing a key to shut off the motor, drivers — particularly older ones — can be lulled by newer, quieter engines into mistakenly thinking that it has stopped running.

Seven years ago, the world’s leading automotive standards group, the Society of Automotive Engineers, called for features like a series of beeps to alert drivers that cars were still running without the key fob in or near the car, and in some cases to shut the engine off automatically.

Read the full article on the New York Times: