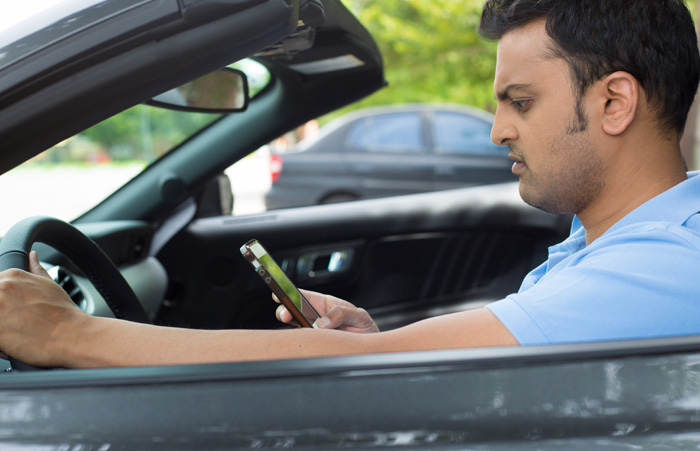 PALM BEACH COUNTY, FL- Attorney Jonathan M. Cox, of the West Palm Beach law firm Keller, Keller & Caracuzzo, P.A., was recently successful in getting a Palm Beach County Judge to allow his clients Ruby Allen and Freddie Taylor to pursue a claim for punitive damages against the driver, Thomas Jones, who rear-ended the plantiffs while driving and texting. The court order that Mr. Cox obtained on behalf of his clients, allowing them to pursue a claim for punitive damages, is the first in Palm Beach County and one of only a few in the entire state of Florida.

The accident occurred on November 20, 2010, at approximately 7:20 p.m. to 7:21 p.m. on a clear, straight section of the Florida Turnpike. As a result of the crash, both plaintiffs (Ruby Allen and Freddie Taylor) sustained significant injuries. It was proven through matched cell phone records and calls to the police that the defendant, Thomas Jones was texting during the time of the accident.

Mr. Cox successfully argued, citing recent research studies, that texting while driving is the equivalent of driving under the influence and that the impairment associated with texting is the same as a blood alcohol content of .08 %.

According to the Department of Highway Safety and Motor Vehicles in 2012 about 4,850 crashes in the Sunshine State were blamed on drivers who were texting or using other wireless communications devices.

“Everyone should be aware of the dangers of texting-while- driving,” said Mr. Cox. “This safety issue is of national concern and with this court order, we are a step closer to holding people who cause accidents, while texting-and-driving, fully accountable for their actions.”