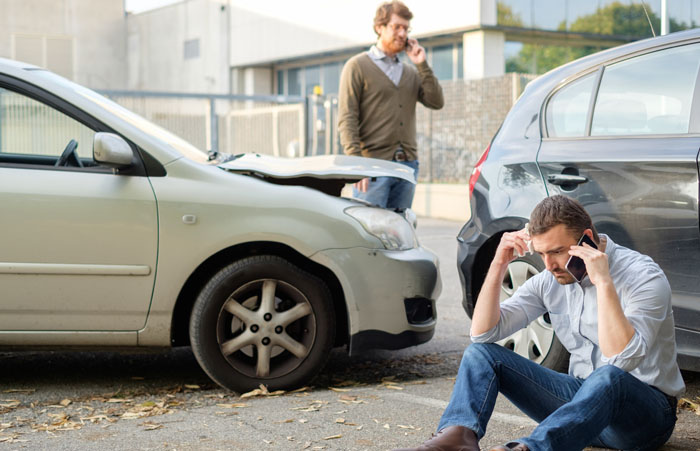 If you’ve been rear-ended at an intersection where there is a red-light camera deployed, you’re not alone.

Rear-end crashes — and crashes overall — increase at intersections where red-light cameras are installed, according to a recent report from the Florida Department of Highway Safety and Motor Vehicles.

The state looked at wrecks at 148 intersections in 28 Florida cities and counties from July 2012 to April 2016 and found that total crashes rose 10 percent after red-light cameras were installed, while rear-end crashes rose more than 11 percent. No Palm Beach County intersections were included in the study.

The state report cautions that other factors not necessarily related to the presence of the controversial cameras could have contributed to the rise in collisions. In particular, crashes overall have been on the rise throughout Florida, with a 33 percent increase from 2012 to 2015, the analysis states. This follows a nationwide historic increase in wrecks in 2015 — the largest in more than five decades…