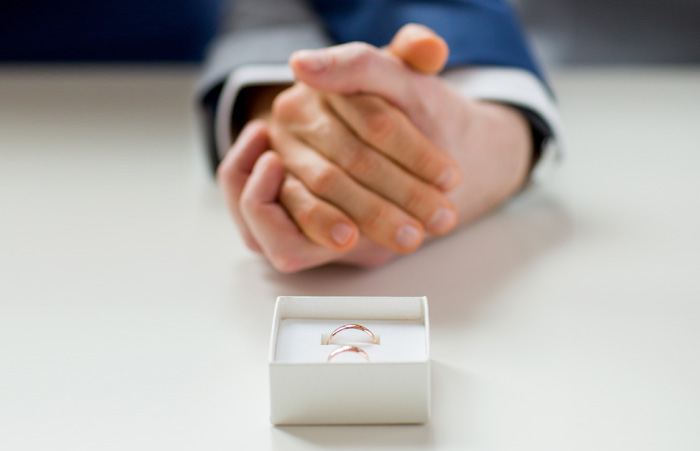 It has taken approximately 50 years to go from the riots to national marriage equality. On June 26, 2015 the United States Supreme Court held that the 14th Amendment required states to issue marriage licenses to same-sex couples and recognize same-sex marriages performed in other states. This historic decision from the Supreme Court, either right or wrong depending on your personal views, was a long decision in the making. How will this historic decision change the fabric of our lives? Without a black magic ball I sincerely can not answer that question, what I can do is give a brief over view of how the Court came to its decision in a 5/4 vote.

The Court analyzed four principles and traditions which demonstrated why opposite-sex couples marry. Each principle and tradition are fundamental under the Constitution and each can be applied to same-sex couples with equal force.

The first principle is that the right to personal choice regarding marriage is inherent in the concept of individual autonomy. Decisions about marriage are among the most intimate that an individual can make.
The second principle is that the right to marry is fundamental because it supports a two-person union unlike any other in its importance to the committed individuals. Same-sex couples have the same right as opposite-sex couples to enjoy intimate association.
The third principle is that it safeguards children and families and thus draws meaning from related rights of childbearing, procreation, and education. Marriage allows children to understand the integrity and closeness of their own family, it gives recognition and legal structure to their parents’ relationship and also affords the permanency and stability important to children’s best interests.
Finally, the Nation’s traditions make clear that marriage is a keystone of the Nation’s social order.

In Addition, The Court argued that the right of same-sex couples to marry is also derived from the Fourteenth Amendment’s guarantee of equal protection, the Due Process Clause and the Equal Protection Clause. The Court stated that the right to marry is a fundamental right inherent in the liberty of the person, and under the Due Process and Equal Protection Clauses of the Fourteenth Amendment couples of the same-sex may not be deprived of that right and that liberty.

The Court briefly touched on the First Amendment, freedom of religion. The Court stated those who adhere to religious doctrines, may continue to advocate that same-sex marriage should not be condoned. The same is true of those who oppose same-sex marriage for other reasons. In turn this allows an open debate.

In conclusion the Court held that the Constitution does not permit the State to bar same-sex couples from marriage on the same terms as accorded to couples of the opposite sex and that there is no lawful basis for a State to refuse to recognize a lawful same-sex marriage performed in another State on the ground of its same-sex character.