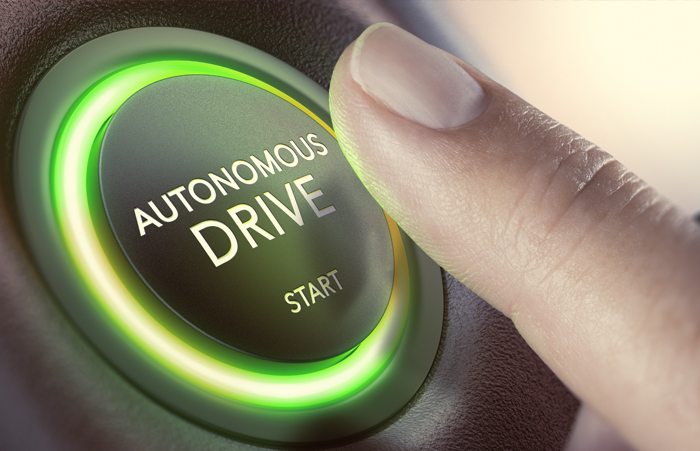 When driverless cars crash, who gets the blame and pays the damages?

If anything about driverless cars can be considered an old riddle, it is this one: The car is driving itself down a residential street when a woman pushing a baby stroller suddenly enters a crosswalk. Unable to stop, should the car’s computer opt to hit mother and child, or veer off to strike a tree, almost certainly killing its passengers?

That macabre scenario has been fodder for ethicists almost since the prospect that cars might drive themselves first entered the horizon. It also, however, provides a second riddle: Regardless of the choice made by the car’s computer, who pays for the damages?

The car owner? The company that built it? The software developer?

Those questions are being debated nearly everywhere that lawyers and insurance brokers meet these days. While state governments and the courts ultimately will decide them, many have been addressed in a new study by one of the preeminent legal authorities on autonomous vehicles.

Bryant Walker Smith, a University of South Carolina law professor, expands on the belief that there will be a shift in blame for a crash from the at-fault driver to the automotive industry and the conglomerate of manufacturers and software developers who design and update car computers.

Volvo, one of many automakers eager to market an autonomous car, acknowledged that it expects liability will shift from the driver to the manufacturer.

“It is really not that strange,” Anders Karrberg, vice president of government affairs at Volvo Car Corp., told a House subcommittee earlier this month. “Carmakers should take liability for any system in the car. So we have declared that if there is a malfunction to the [autonomous driving] system when operating autonomously, we would take the product liability.”