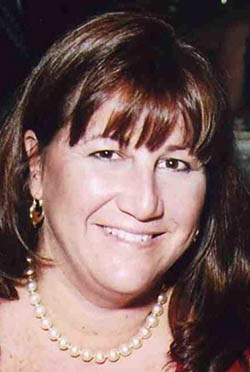 In remarks she is delivering in a series of talks along the Treasure Coast, the felony court judge makes a case that now is the time for that to change.  Floridian’s rights are at risk, she says. “Revise the constitution with care.”

Every 20 years, Florida’s constitution calls for a 37-member revision commission to propose changes to the state’s charter document, letting the voters decide its fate.

Their proposals go directly to the November 2018 General Election ballot – no chance of a governor veto, a congressional override or a judicial review.

This year religious freedom, veteran’s affairs and civic literacy in public education are some of the topics being discussed by the Constitution Revision Commission. The CRC sets its priorities after a year of research. Members, including Indian River County Commissioner Bob Solari, are traveling the state to talk with voters and identify issues that need to be addressed.