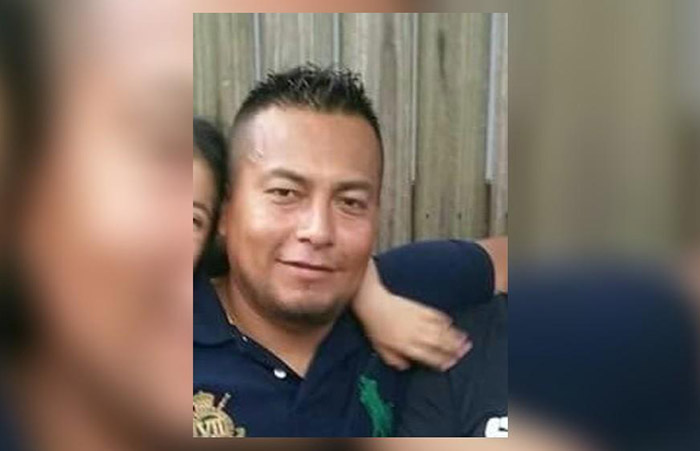 By KKCCB P.A.June 28, 2018No Comments
[et_pb_section bb_built=”1″ admin_label=”section”][et_pb_row admin_label=”row” background_position=”top_left” background_repeat=”repeat” background_size=”initial”][et_pb_column type=”4_4″][et_pb_text _builder_version=”3.0.106″ background_layout=”light”]
PALM BEACH COUNTY, FL- (June 27, 2018) Attorney John A. Caracuzzo, partner of the law
firm of Keller, Keller, Caracuzzo, Cox and Belluccio, will file a lawsuit on Wednesday, June 27,
2018, to seek justice for Mr. Luis Alberto Gorgonio-Ixba’s horrific death while on the job. This
filing date marks the one-year anniversary of this tragic event.
Luis Alberto Gorgonio-Ixba was killed on June 27, 2017 while cleaning the hull of a 164-foot
Westport MotorYacht named “Honey” that was docked at Old Port Cove Marina in North Palm
Beach, Florida.
Mr. Gorgonio-Ixba is survived by four minor children. Their ages at the time of his death were
15 years, 14 years, 7 years and 6 months old. Mr. Gorgonio-Ixba’s family wants answers as to
why this senseless tragedy took the life of a caring, loving father, son, brother, and companion.
“This tragedy is one that was easily avoidable,” said John A. Caracuzzo. The crew was aware that
someone from Eastern Marine was due to clean the hull. Mr. Gorgonio-Ixba followed standard proto-
col by leaving a tank on the dock to alert the crew of the “Honey” that he was in the water cleaning
the hull.”
https://www.palmbeachpost.com/news/update-diver-killed-cleaning-yacht-north-palm-father-girls/Ke918BMA4WaM58h6zLFE4K/
[/et_pb_text][et_pb_video _builder_version=”3.0.106″ src=”https://vimeo.com/277528569″ /][/et_pb_column][/et_pb_row][et_pb_row][et_pb_column type=”4_4″][/et_pb_column][/et_pb_row][/et_pb_section]