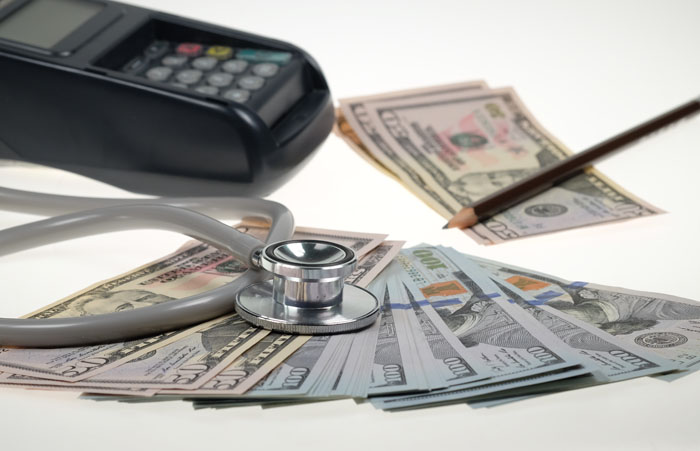 Despite being shamed for overcharging patients, hospitals raised their prices, again

A year ago, a study about U.S. hospitals marking up prices by 1,000 percent generated headlines and outrage around the country.

Twenty of those priciest hospitals are in Florida, and researchers at the University of Miami wanted to find out whether the negative publicity put pressure on the community hospitals to lower their charges. Hospitals are allowed to change their prices at any time, but many are growing more sensitive about their reputations.