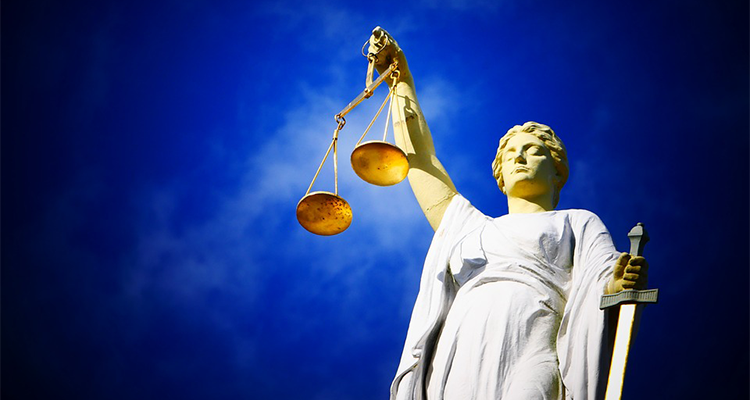 It was a case that involved politicians, lobbyists and allegations of lewd behavior (which Latvala denied) — and legislators wanted the matter behind them ASAP. So they cut the check fast.

You can find the original article HERE.