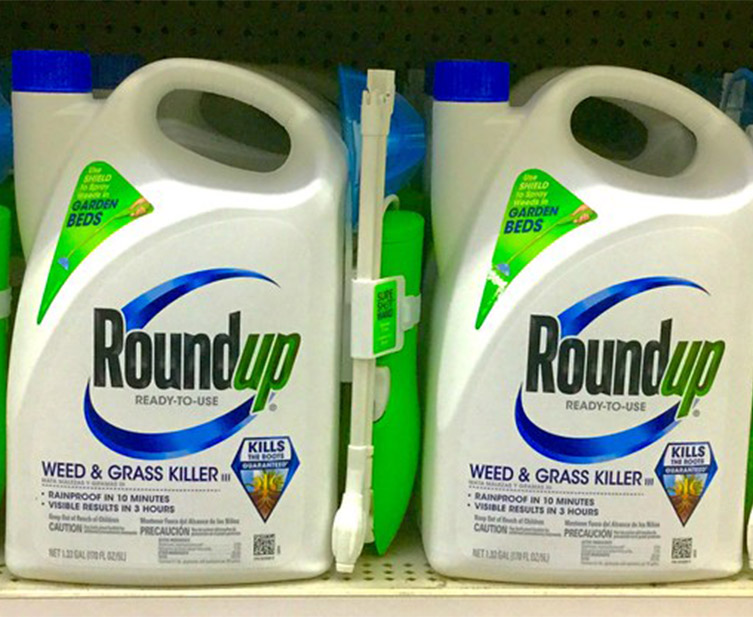 A U.S. jury on Wednesday awarded more than $80 million in damages to a California man who blamed Roundup weed killer for his cancer, in a case that his attorneys say could help determine the fate of hundreds of similar lawsuits.

It awarded Hardeman more than $5 million in compensation and an additional $75 million in punitive damages. Hardeman, 70, put his arm around his wife, Mary, as the verdict was read and hugged his attorneys.

Monsanto says studies have established that glyphosate, the active ingredient in its widely used weed killer, is safe. The company said it will appeal.

“We are disappointed with the jury’s decision, but this verdict does not change the weight of over four decades of extensive science and the conclusions of regulators worldwide that support the safety of our glyphosate-based herbicides and that they are not carcinogenic,” according to a statement from Bayer, which acquired Monsanto last year.

If you or a loved one have been negatively affected by a defective product please call us at 561-655-3133 for a free consultation.

You can find the original Palm Beach Post article HERE.