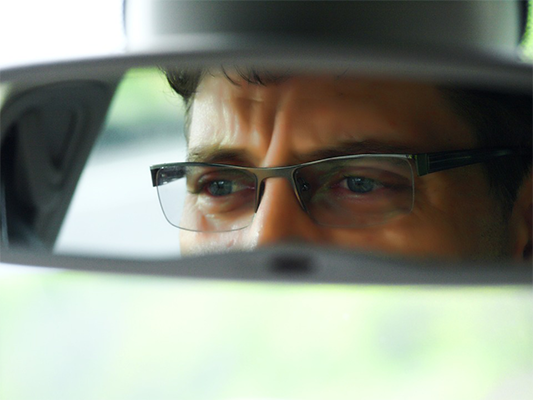 2-Second Rule for Distracted Driving Can Mean Life or Death

The large rubber strip that I was speeding toward on the Ventura Freeway near Los Angeles looked easy enough to avoid. I swerved, but not enough.

That strip was actually metal, however, and it ripped through my right front tire, which went spinning across four lanes of the freeway. Moments later, I was driving 80 miles an hour with one bare metal wheel, sparks flying. I pulled onto a median to await a tow truck, worried for our safety as cars screamed past.

I had been looking at my wife for about four seconds before glancing back at the road. Had I just become a victim of distracted driving? The National Highway Traffic and Safety Administration would probably say yes.

Just two seconds can be the life-or-death difference between hitting that metal strip, or a deer, and avoiding it.